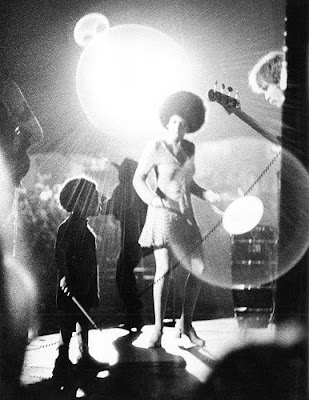 Minnie Ripperton had one of the most incredible voices to ever be recorded, and this song showcases its intensity and range, which you can feel when she's able to drown out an entire orchestra with her insanely high upper register. It's criminal that Minnie never was able to achieve the stardom which she deserved before she died of breast cancer. Les Fleurs is an absolutely beautiful pop song, that could be categorized as existing in a genre somewhere between opera and R&B. It could hardly be described as innacesable or weird, but this song was clearly too experimental to make it up the charts. Not many songs are written from the perspective of a flower, and when Minnie sings that "Inside every man lays the seed of a flower" You know that shes got it right.