I was thrown in a cab my third week living in NYC and taken to what I now know was the New Sonic Loft Party. It was not a music venue but more like someone’s warehouse space turned into their home and then turned into a party, with a stage. They were selling canned beer, the whole place smelled of weed and I was not impressed with the music at first. Then came Navegante who I had never heard of and it changed everything. A mixture of rock, techno and other stuff I can’t describe. The light show was incredible adding to the euphoric moment. The second album is not even on iTunes yet and the first was done entirely in Spanish so if you go digging around you won’t find much. However there is a great short doc that sums them up real well.

Cash Monet Presents: Songs to Sail Your Yacht to 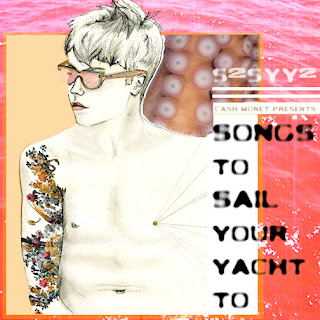 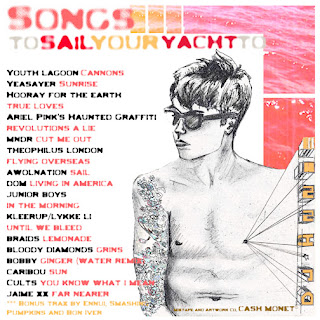 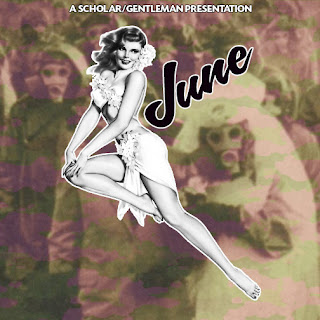 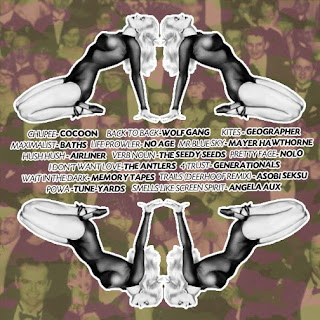 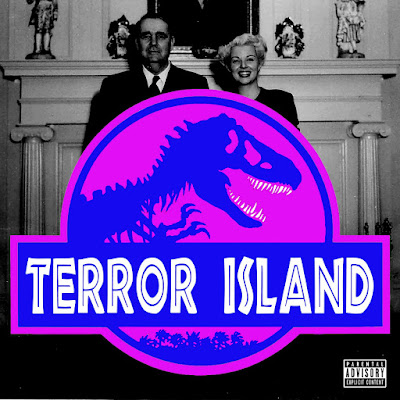 "HADERS THEY HADE ON US, WADERS THEY WADE ON US"
Posted by Blaquin Phoenix 1 comment: