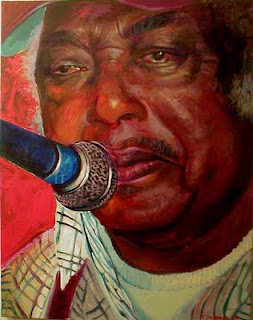 RL Burnside was a bluesman from Mississippi who died 4 years ago yesterday. The cousin in law of Muddy Waters, Burnside had been playing music all his life but did not gain real recognition until much later in his life beginning in the early 1990’s. Burnside truly gained an audience when Jon Spencer and the Blues Explosion took notice and began touring and recording with him. Fat Possum Records was the label that recorded and produced his music that is well known today. Some of the albums were straight blues while others experimented with a mixture of blues and techno music. Burnside influenced all sorts of bands most notably The Black Keys. who often play covers of his songs and are also signed to Fat Possum Records. 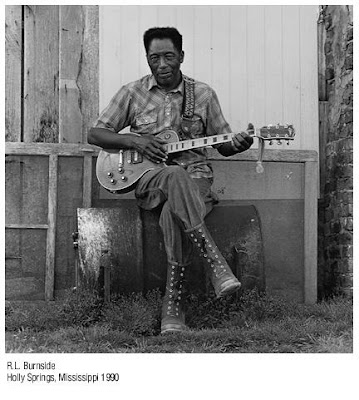 Burnside made his living as a sharecropper and a fisherman in the rural hills of Mississippi for most of his life, professions fitting for a bluesman such as himself. He moved to Chicago in the 1950’s to look for opportunity and there his father, brother, and uncle were murdered. His music would later reflect upon these terrible tragedies that occurred in his songs "R.L.'s Story"and “Wish I Was In Heaven Sitting Down.” 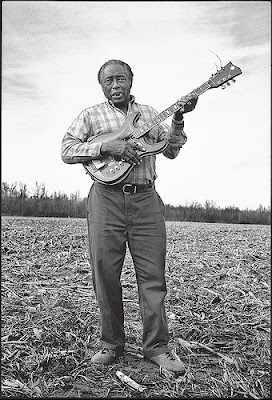 In 1959 Burnside moved back to Mississipi to work as a tractor driver, and he himself was convicted of murder, spending only six months in jail for the crime. Burnside later said "I didn't mean to kill nobody ... I just meant to shoot the sonofabitch in the head. Him dying was between him and the Lord." 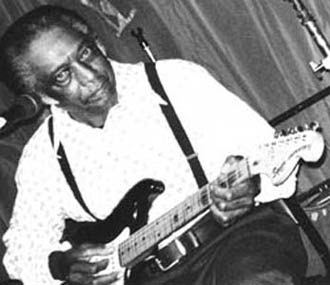 Burnside fathered 13 children many of whom continued on his tradition of playing the blues. Cedric Burnside tours with Kenny Brown and most recently with Steve 'Lightnin' Malcolm as part of the 'Juke Joint Duo', while his son Duwayne Burnside has played guitar with the North Mississippi All-stars. In 2004, the Burnside sons opened Burnside Blues Cafe, located 30 miles southeast of Memphis at the intersection of U.S. Highway 78 and Mississippi Highway 7 in Holly Springs, Mississippi. 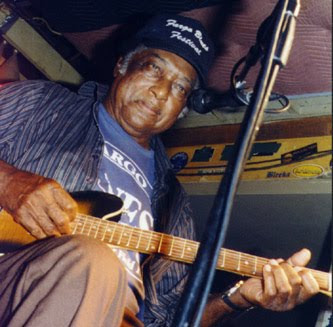 After struggling with the bottle for years, Burnide sobered up, however health complications sidelined him from performing and recording in his twilight years. On September 1, 2005 at the age of 78 Burnside died in Memphis, Tennessee at the St. Francis Hospital surrounded by his family.

R.L Burnside-Wish I Was In Heaven Sitting Down

got an ass-pocket full of whiskey