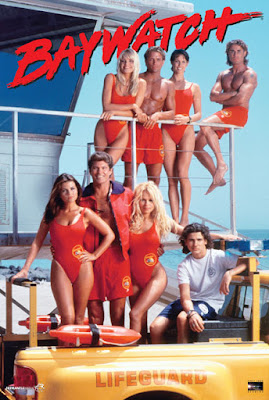 Baywatch is the most popular syndicated show of all time, and it's easy to see why from this video. Not many shows on television can combine swimwear, action, romance and comedy into a single 45 minute episode. Baywatch was the one show that could do that, and that's why it was able to transcend language barriers and social norms to become an international phenomenon! Here's Mitch and the gang in a montage from season six, with a song from the Hoff himself (featuring Laura Branigan).