Budgie: Never Turn Your Back On A Friend 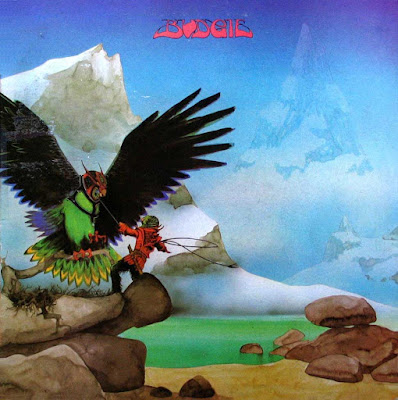 Some bands make it. Some bands just can't quite seem to break free of the restraints of their genre despite their obvious talent. Budgie is one of those bands. Well respected within the British metal scene, Budgie was inspired by bands like Black Sabbath and Led Zeppelin. Their second album "Never turn your back on a friend" captures the energy of the aforementioned bands, and is filled with wailing guitars, screeching vocals and epic drum fills. These dudes know how to prog-rock. They never really broke out though despite the fact that they got the chops. It certainly wasnt their looks that held them back, look at these fucking studs below. Maybe its the fact that they are named after a goddamn parrot that has resigned them to being a footnote of rock music and not at the forefront where they belong. 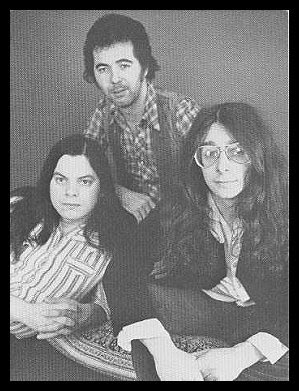 I present to you: Parents, an epic ten minute whale of a song and the centerpiece of NTYBOAF. Total facemelter. Lastly...Budgie does not employ a female vocalist on this track, that's a dude singing. He's just soooo metal that he sounds like a chick.
Budgie-Parents

I really liked the Budgie song you posted. I have a soft spot for mystic metal that could be a soundtrack for a sci-fi/fantasy movie. Well done...well done.