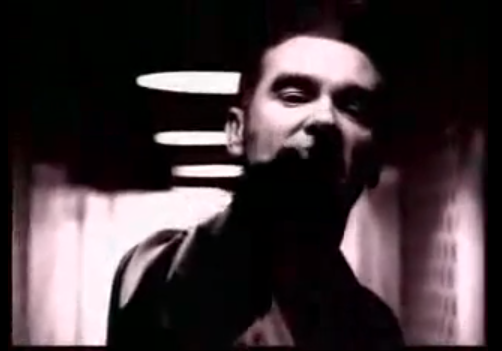 stop writing. this is pathetic. please.

Stop hiding behind an anonymous name and tell us who you are...you are pathetic

Nobody puts baby in a corner