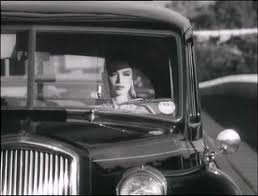 It's pretty obvious Duran Duran stole some of Robert Palmer's backing band to make this nearly pornographic music video. Did they think it was more "artistic" if the band didn't appear in it; did a lot of closeups of inanimate objects to make them appear meaningful or symbolic and shot it black and white? Well it worked guys! "The Chauffeur" is titillating andddd tasteful! 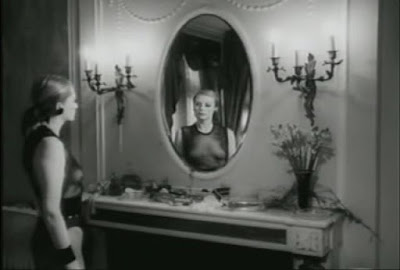 Duran Duran - The Chauffeur [uncensored] from mm1 on Vimeo.

A little video trivia for you. The woman who is the chauffeur at the end is Perry Lister who was in Visage and was Billy Idol's longtime girlfriend.